On a mission to make sure no one ever says, “There are not a lot of female directors period, and even less who are inclined to do horror.” EVER AGAIN, co-hosts Amie and Adrienne (joined by frequent special guest Heather) discuss women-directed horror films on the I Love Splatter! podcast — aka: the Splattercast.

I Love Splatter! founder and writer Amie grew up loving scary movies — the more splatter, the better. She loves everything from the bright-orange paint-y blood of Hammer Horror, to Wes Craven’s roller coaster of good & bad, Italian overdubs and so! much! more!

She also feels VERY strongly about Bryan Fuller’s Hannibal series being the best adaptation of all time.

Adrienne is a writer and editor from Seattle. Her work has been published around the web (Nightmarish Conjurings, Nightmare on Film Street, Woot!) and for institutions including the Museum of Pop Culture and the 5th Avenue Theater.

When she is not writing about horror, she’s staring out the window thinking about commas as a production editor for both fiction and nonfiction books.

Ever since Heather was young, s/he has been transfixed by the dark, gothic, and macabre, feeling an affinity for and/or an attraction to the villains, monsters, creatures, and fiends of film and TV. Growing up, Heather knew s/he was queer and felt different and misunderstood, knowing that the societal norms for ‘girls’ did not fit as s/he eschewed dolls and princesses for Dracula and the Prince of Darkness.

Today, Heather’s studies in film and public history combined with the life-long horror obsession underpin their PhD research, which is focused on the LGBTQ+ horror spectator—a research topic borne out of a desire to better understand horror-loving queers, a vibrant queer fandom culture with a distinctive relationship to horror film.

(Heather is our permanent “special guest” – the Paul Lynde to our Splattercast!)

Just launched another episode of the #Splattercast! In which Amie & Adrienne talk about SORORITY HOUSE MASSACRE (1986), Directed by Carol Frank for their TENTH EPISODE! Featuring extreme memory loss, an awkward fashion montage, a psychic link, and the least secure asylum ever. Link in bio to listen! 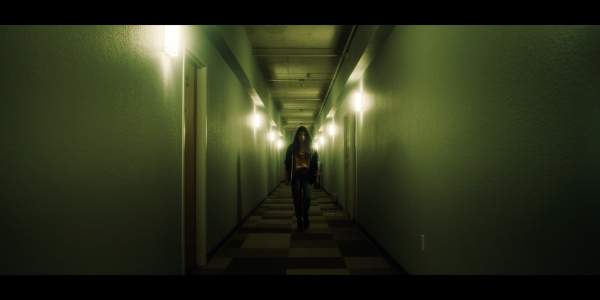 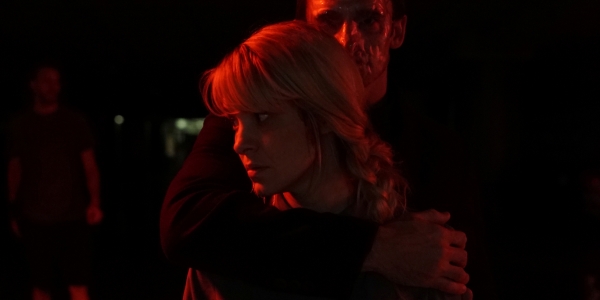