Whelp, the folks that dreamed up The Conjuring universe have FINALLY made a movie that I like. Actually, not just liked: LOVED. The Nun is dripping with Gothic Horror goodness, doesn’t take itself too seriously, and watching it feels *almost* like you’re watching a classic Hammer Horror flick.

The action takes place inside a giant, mysterious castle in fog-covered Romania — an Abbey for a small group of sisters devoted to “holding back the evil” from decades past, and keeping it contained within so it can’t infect the outside world.

After a tragic death is discovered by local delivery man “Frenchie” (I know, I know, but it works – trust me) on the steps of the Abbey, the Vatican dispatches its best crusty old exorcist Father Burke (Demián Bichir – who has a knack for pounding glasses of wine like it’s bourbon) to investigate along with young novice Sister Irene (Taissa Farmiga), who has been experiencing visions since childhood.

Unsurprisingly, things go sideways the moment they arrive at The Abbey. If the still-wet, weeks old blood on the steps and the multitude of homemade crosses didn’t scare them away, you’d think the clad in black and veiled, maybe-dead Mother Superior chillin’ in the crypt and dispensing warnings would, but uh, no.

The pair sticks it out through paranormal disturbances, being slammed against walls over and over again, and a dream so intense it lands one of them in an actual grave until they realize, “oh, hey, that like, really intense nun who’s always creeping around in the shadows MIGHT actually be a demon raised by an ancient satanic ritual and we’re the only ones who can stop it.”

The last third screams (haha) through a fantastically terrifying fight of good vs. evil, and actually provided more surprises and plot pivots than I expected. And if you’re hoping for more info on how this all ties into The Conjuring, don’t worry; it’s there.

I honestly found so much to love about this movie! The dashing Frenchie provides much-needed comic relief (so you don’t die from an anxiety attack after all those extreme jump scares), and honestly seeing Irene’s complete and total indifference to him hitting on her was pretty goddamn entertaining too. AND OMG THE SETS. Gahhhhhhhhhhhh. Everything about them was just goddamn gorgeous.

Of course, the one thing that everybody always wants to know about a horror movie is, “But is it scary?” I can’t tell you that, because I find that being scared for everybody is a very personal thing. Did I get startled? Yes, SEVERAL times. Even when I was expecting those jumps, a few of them still got me pretty good. Did I flinch at the sight of the terrifying nun? OH HELL YES. She looked amazing.

But probably the best thing I can tell you about how this movie left me feeling is this: I was up late afterwards doing some work in the office, when I noticed movement in the reflection of my open laptop out of the corner of my eye. I slammed that laptop closed VERY quickly, and tried not to dwell on what it was while a cold shiver ran down my spine …

Long story, short (too late): The Nun is a lotta fun. 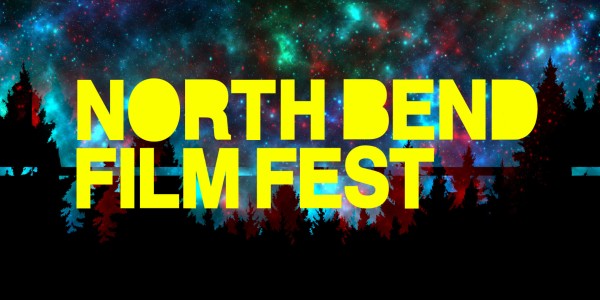