LUCKY is a supernatural slasher is about a woman named May who gets terrorized over and over again as the same man breaks into her house and tries to kill her every single night.

May’s husband shrugs off the attacks as if they’re no big deal and implies that it’s somehow her fault this is happening; the police act as if she’s making up the intruder and hiding important details; and even her sister-in-law can only repeat platitudes like:

“These things are tough. It’s just the way things go some times. Life is hard; you just take it one day at a time.” and “You are so brave!”

I wasn’t sure what to expect, but screenwriter (and star) Brea Grant has written a clever satire about the way women have to fight every single day just to be heard, and also about the danger in “giving up” and letting bad things happen to you because “this is just how things are.”

It’s fucking brilliant — wickedly funny, and wayyyyyy too real. Director Natasha Kermani does an excellent job getting up close and personal with May, making you feel everything she’s feeling. I hope this gets a wider release soon, because it’s GREAT.

LUCKY is streaming now as part of the Nightstream film festival, and is available to watch until October 15th at 12am.

ICYMI, Grant is “killing” it (haha) this year, as she also wrote and directed 12 HOUR SHIFT. 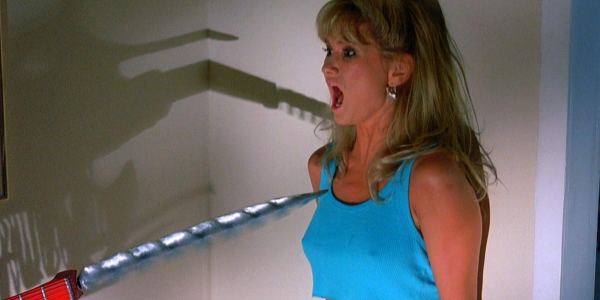 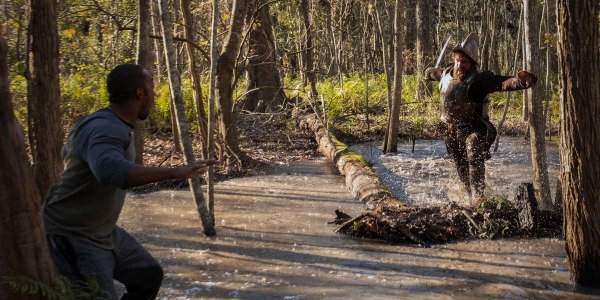 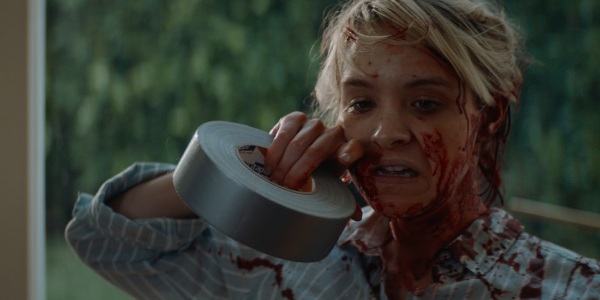 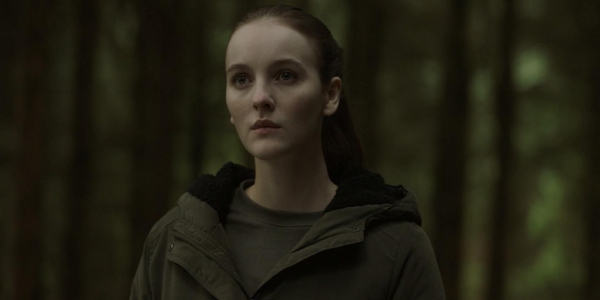