5 Reasons to watch The Walking Dead

By Amie in Awesome Splattery Things, Splatteriffic Reviews, TV Shows Worth Watching on November 1, 2010May 4, 2012
No comments 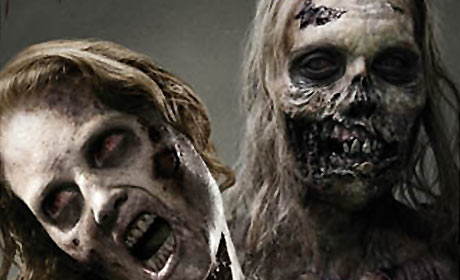 5 reasons you need to watch The Walking Dead

I’m always wary of something that has SO much hype surrounding it. But you guys. YOU GUYS. The Walking Dead was so awesome I’m having trouble even thinking about how to describe it—so I whittled it down to the 5 best reasons: