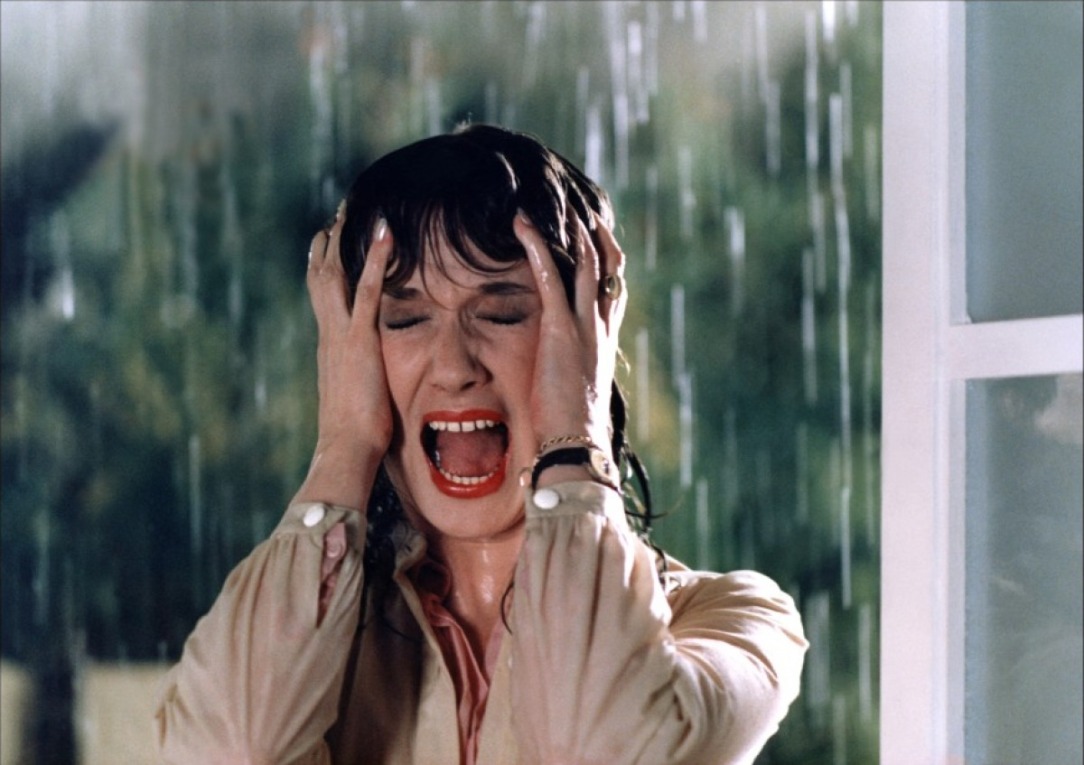 In order to save my sanity (lest it break from too many awful adaptations) I had to take a break from my Stephen King project this weekend to review a couple of horror films by Dario Argento instead.

Ah, Dario Argento. I feel like Italian horror is either something you completely love or completely hate, and I’ve been completely in love with Argento since I viewed Suspiria when I was a teen. After that, it wasn’t long before I was driving down to Scarecrow video every weekend to check out more Argento films, along with some Lucio Fucli and Lamberto Bava (Demons and Demons 2! YES). In order to love Argento, you have to love bad dubbing, melodramatic acting, and watching women’s heads crash through glass windows over and over and over … and over again. Which I do!

Which brings me to Tenebre, his 1982 film about a serial killer that targets a famous author by copying the method of each murder written on the pages of his books. Tenebre is FULL-ON Argento madness, complete with a score by prog rock group Gobin (who also did the scores for Deep Red and Suspiria). There are some beautifully executed scenes in this one and lots of splatter to go around, including a brilliant murder involving a machete and a (temporarily) white wall — and just when you think you might have the whole thing figured out, he throws in a pretty gnarly twist at the end. I hadn’t watch it in awhile so I didn’t remember most of what happens, and I was hurling a lot of “WHAT THE FUCK!”s at the screen this time around. But man oh man, was it enjoyable. It’s worth a watch just for Daria Nicolodi’s wardrobe alone. 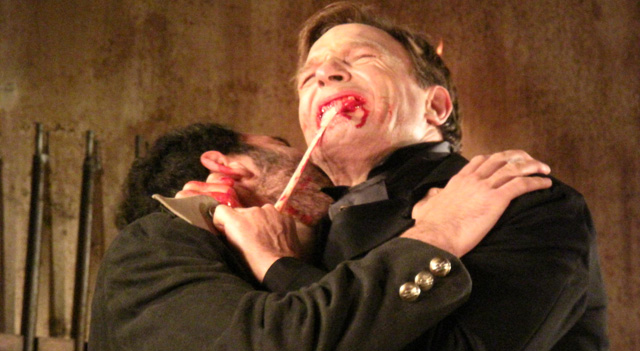 I also noticed that Argento’s newest film, Dracula 3D (2012), was on demand, so I gave that a try recently too. Of course that meant I didn’t get to see it in 3D, but I  guarantee you that would not have made this film any better because it’s terrible … and yet it’s SO terrible, it’s almost great. First off, Argento chose to make this one a period piece, which only enhanced its resemblance to the Hammer Horror Dracula films. Secondly, every single actor in this is fucking awful, dubbed or not. Including his daughter Asia as Lucy — and I find her to be a capable actress in other films. Third, while Argento kept the basics of Bram Stoker’s story, he did a lot of insane shit with the legend of the Count himself which includes his ability to shift into all manner of things — the most ridiculous of which is a giant fucking praying mantis. A GIANT. PRAYING. MANTIS.

Fourth: I don’t know what is up with CGI F/X in Italy, but mygod. They looked like something a 5-year-old kid drew up on his home computer. I hope they didn’t pay very much money for those! And fifth: sadly, there’s not even very much blood in this! And he really spreads what little there is out. (Although I did enjoy this scene above, where it looks like Dracula is pulling that guy’s neck like taffy)

Honestly, though. It’s just so gloriously terrible that I still kind of loved it. And I have to think that maybe Argento meant it that way … no, I mean, I HAVE TO. I didn’t love the film before this either (Giallo) but this is so totally unhinged it that the missteps must be deliberate, right? I’ll choose to believe that, anyway.  🙂

Final recommendation: YES to both — but prepare yourself for the awfulness of Dracula with a few shots first. 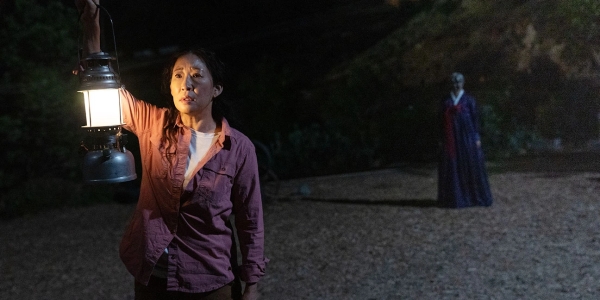 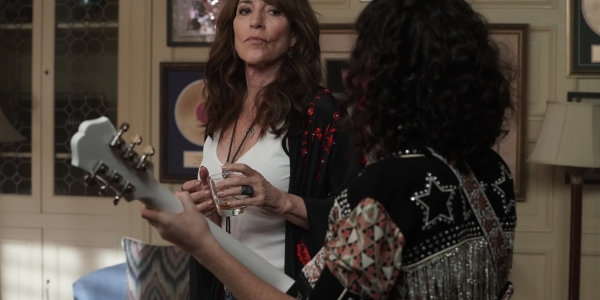 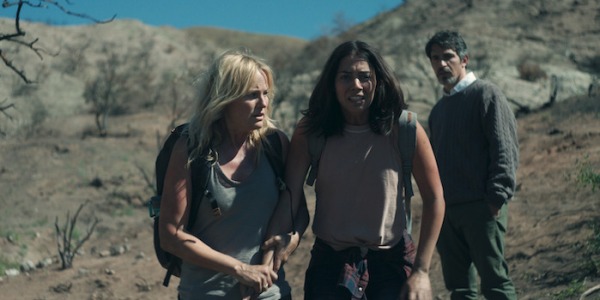 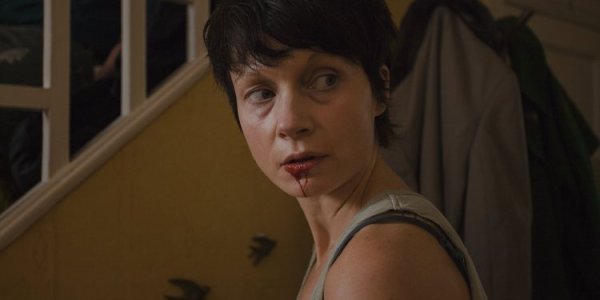