By Amie in Splatteriffic Reviews on April 24, 2021
One comment

The opening scene of BOYS FROM COUNTY HELL definitely makes an impact! An elderly Irish couple enjoys their evening program when suddenly the woman notices blood dripping into her cuppa and turns in alarm to her husband with a gusher of a bloody nose, and sees his eyes start gushing blood out of them as well. As a river of blood pools under them and stretches towards the door, the handle turns and the sight beyond elicits terrified screams from them both.

From there, we jump back a few months to meet Eugene (Jack Rowan) and William (Fra Fee): two BFFs who live in a small town called Six Mile Hill with an interesting claim to fame. There’s a mysterious rock grave that allegedly contains an ancient vampire named Abhartach, a legend which reportedly inspired Bram Stoker’s novel, Dracula. The townspeople play up this angle for visitors by offering tours to the gravesite, and also naming their pub “The Stoker,” yet none of them really believe it’s true.

While cleaning up on his dad’s farm, Eugene finds a cracked human skull that sets off a chain of tragic events and leads to an excavation of the vampire’s grave — which turns out to be a very, very, VERY bad idea. He is most definitely real, and he’s also VERY pissed off that his resting place has been desecrated. Before he sucks the town dry, the “boys” must band together to bring Abhartach down.

Director Chris Baugh has crafted a great watch with some good F/X (splatter galore!) and insanely likeable characters. In addition to just being super enjoyable, BOYS had a few moments that choked me up. A fun, easy watch with a fantastic cast — I especially loved John Lynch as William’s father, Charlie — and a strong entry into the vamps subgenre.

You can watch BOYS FROM COUNTY HELL on Shudder now!

1 comments on “BOYS FROM COUNTY HELL” 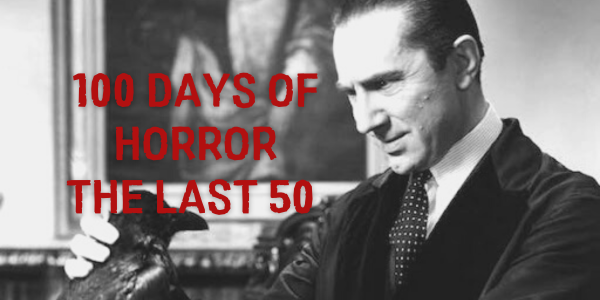 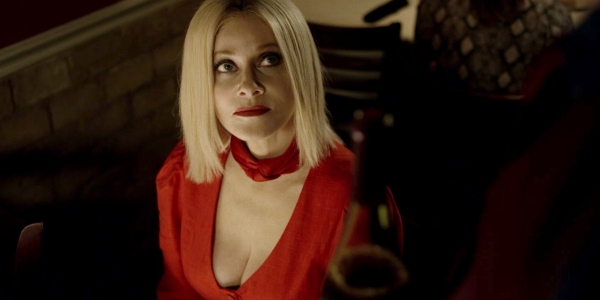 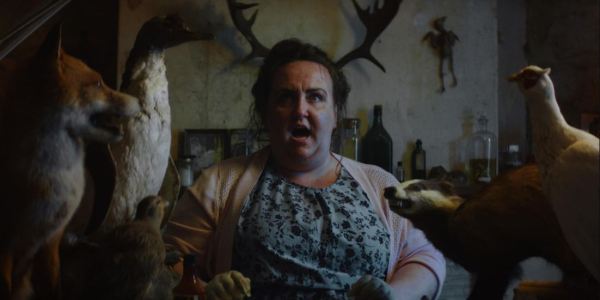 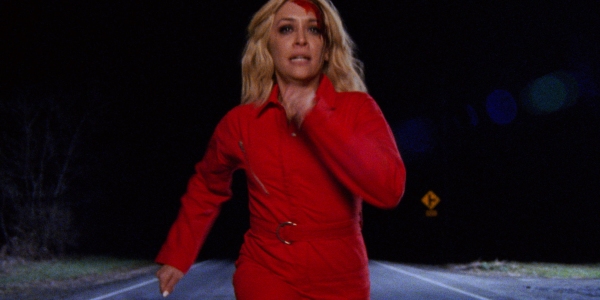